Varkala accorded taluk status.The long pending demand of Varkala was accorded on 15 January, 2014 when it was given the taluk status. A taluk is a subdivision of a district; a group of several villages organized for revenue purposes. 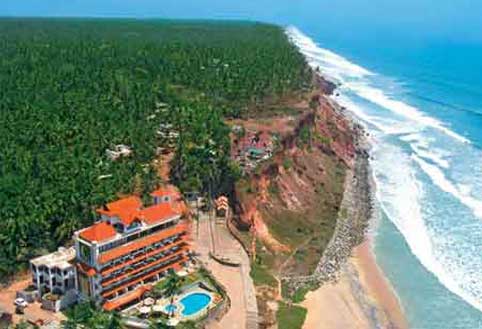 The new taluk will have 13 villages: Varkala, Edava, Chemmaruthy, Navayikulam, Kudavoor, Pallickal, Madavoor, Karavaram, Manamboor, Ottoor, Cherunniyoor and Vettoor, Ayroor. The new taluk has an area of 18,518 hectares - nearly half that of Chirayikeezhu taluk (39,665 hectares). Till date, people from villages in and around Varkala had to travel all the way to Chirayinkeezhu taluk for income, community, nativity and legal heir certificates and a host of other services besides applying for benefits under various welfare measures. This required spending money and time besides standing in long queues at the taluk office. The new taluk will help bring down the workload on Chirayinkeezhu taluk, officials said.