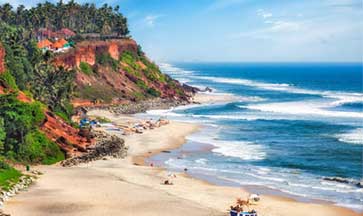 Varkala is a coastal town and municipality in Thiruvananthapuram district situated in the Indian state of Kerala. It is located north-west of Thiruvananthapuram (Trivandrum) and south-west of Kollam.Varkala is the only place in southern Kerala where cliffs are found adjacent to the Arabian Sea. These tertiary sedimentary formation cliffs are a unique geological feature on the otherwise flat Kerala coast, and is known among geologists as Varkala Formation and a geological monument as declared by the Geological Survey of India.

Varkala is the second most important railhead in the district of Thiruvananthapuram, after the Thiruvananthapuram Central Station. Varkala is an important hub for neighbouring places like Attingal, Kadakkavur, Edava, Kallambalam , Kappil, Parippally and Kili. Varkala is a haven for sun-bathing and swimming. The evening views of the sunset are worth lingering over. There are several small restaurants and snack shops near and around Papasnanam beach, which attracts the maximum visitors both for leisure as well as for religious reasons. 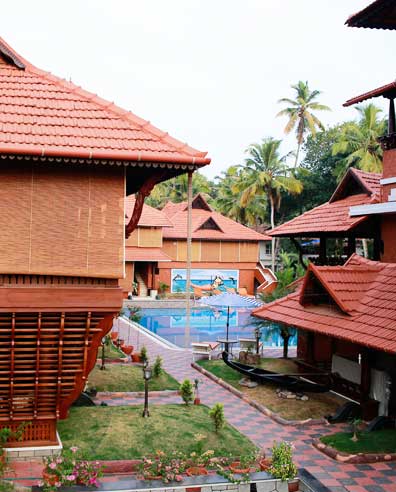 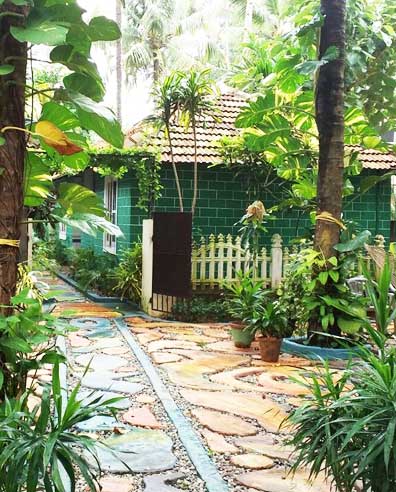 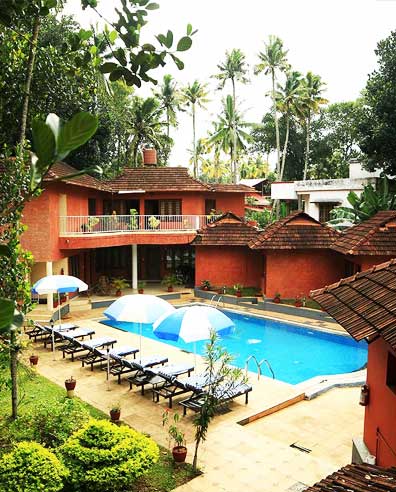 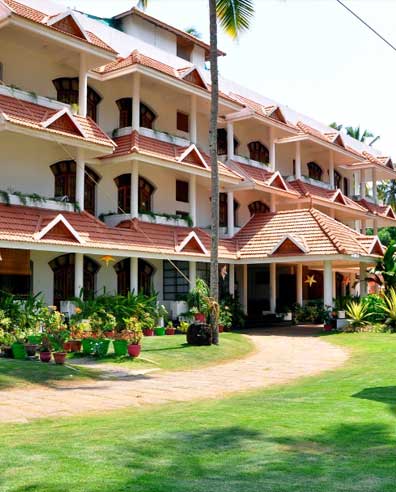 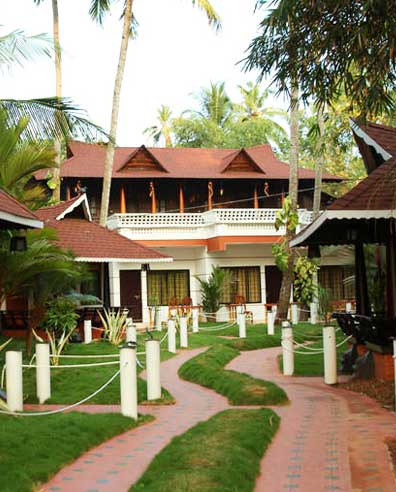 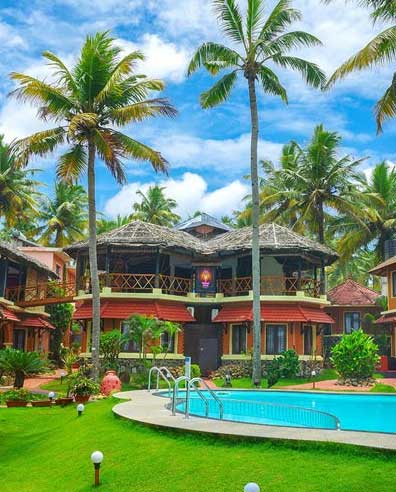 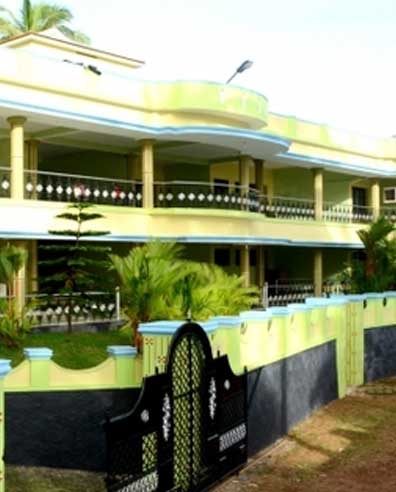 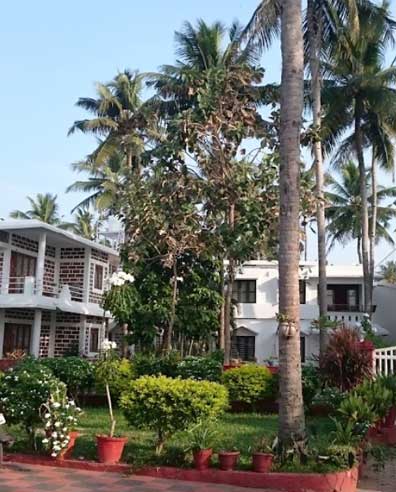 The beaches and shorelines of Kerala, washed by the pleasant tropical sun, are peaceful and pristine destinations for both national and international tourists.

Experience Ayurveda at Kerala, the place known for its Ayurvedic treatments. Choose from these packages, designed to suit your needs.

Life is to enjoy. Offer your loved ones a memorable and ever-lasting note for their dream journey. Enjoy up to the peak level and make your dream journey